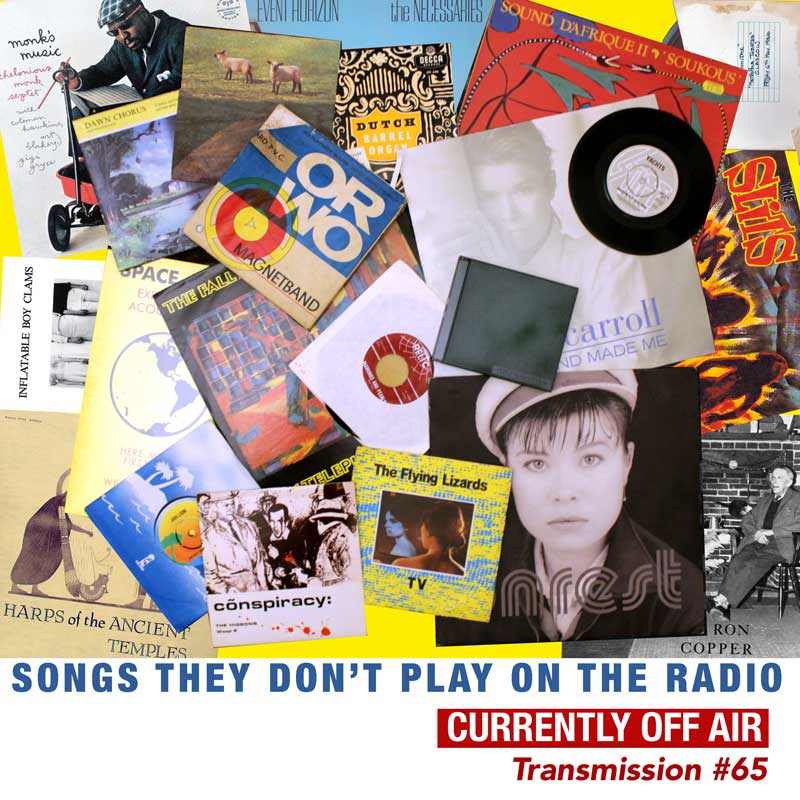 Nick and Paul present another crackly vinyl selection of songs they don’t play on the radio.