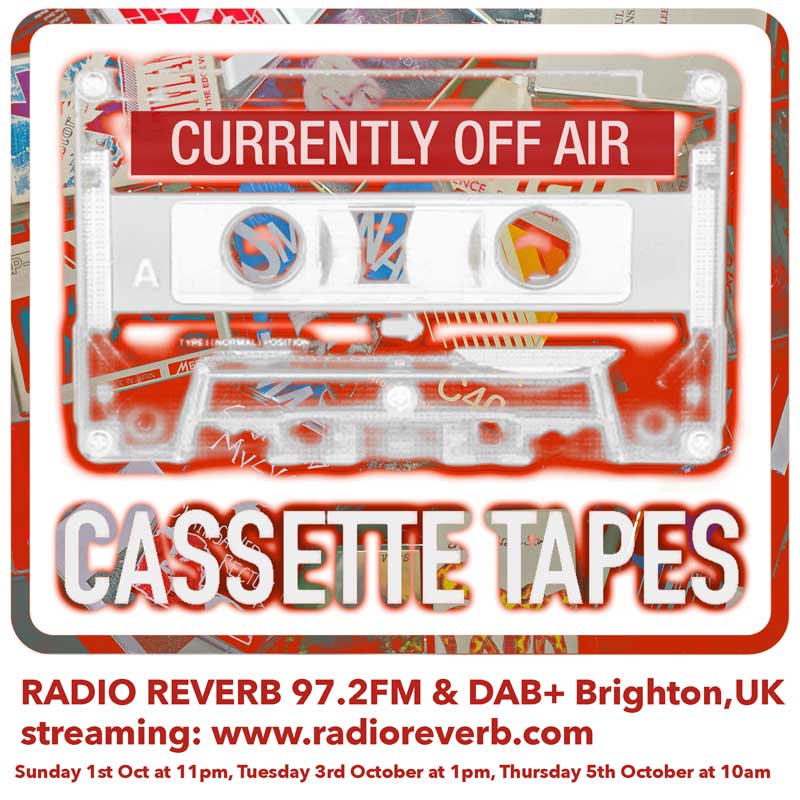 Looking at past and present uses and abuses of cassette tapes. New tapes as well as the never aired and the rarely heard.

EP out " Could of been something else" https://robynrocket.bandcamp.com/album/could-of-been-something-else