Looking at past and present uses and abuses of cassette tapes. New tapes as well as the never aired and the rarely heard. Another artist takes the ‘4 Track 24’ hour challenge to make a piece of music on cassette within 24 hours. First broadcast on Radio Reverb 97.2FM and DAB in Brighton on 4th December 2016 2016 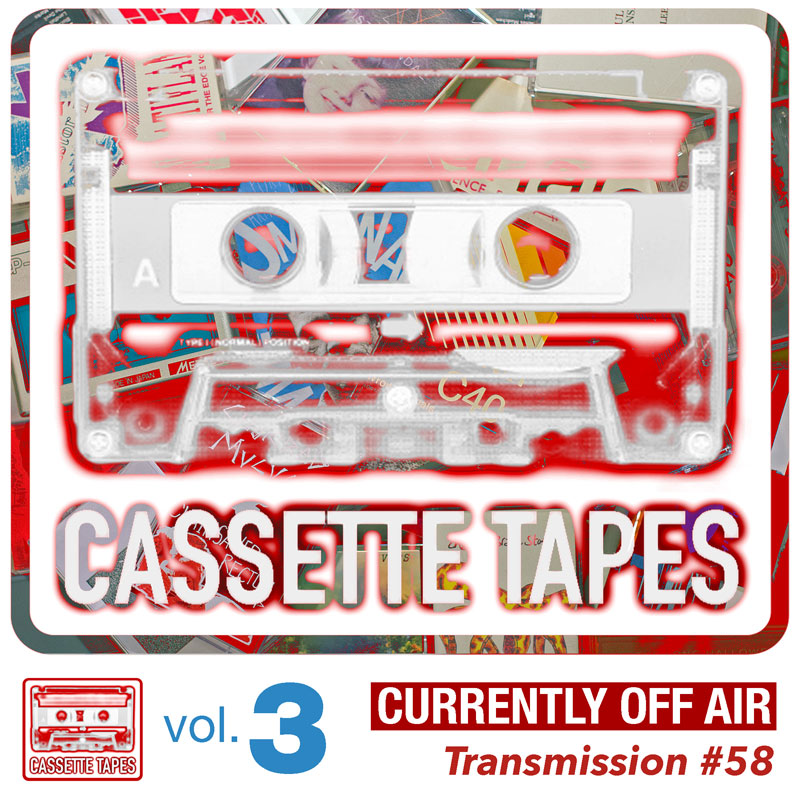 The one-two combo of ‘You Never Should’+‘Nothing Much to Lose’ knocks me out every time. #TimsTwitterListeningParty @MBVofficial